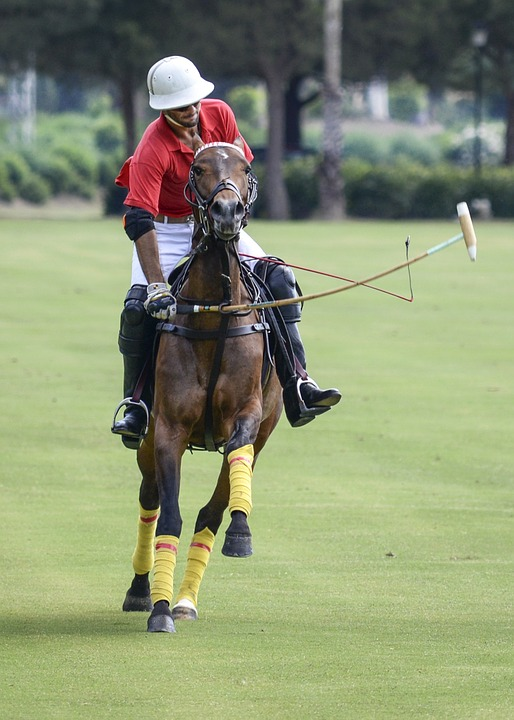 Posted at 14:57h in Blog by Marco Basilico 0 Comments
0 Likes

HISTORY OF THE POLO T-SHIRT

The history of polo t-shirt is fascinating and goes around the world: invented in India, appreciated and loved by the French, but with a proudly English passport.

Polo t-shirt represents many concepts and expresses many ideas (and ideologies). Tracing its history is a succession of emotions and travels, as well as a real social evolution. Polo t-shirt has now become the symbol of a certain sporty / casual lifestyle, which however has taken unexpected paths.

The first who began to wear it were the officers stationed in the Ganges country: while they discovered the game of “polo” on horseback, they also adopted the practical t-shirt with a 2 or 3-button closed collar, shirt-style, with a breast pocket.

At the end of the 19th century, a new tendency to keep fit by exercising and practicing sports had begun by the Parisian aristocrats.John Brooks (Brooks Brothers) was enlightened by polo players during a business trip to England, where he attended a game. In fact, he decided to apply the collars of their uniforms to his shirts on his return to America (hence the invention of the “button-down shirt”). Brooks considered the idea of ​​collars fastened with buttons revolutionary and tried to capitalize on this innovation on his return to the United States.

Lewis Lacey (British polo player, of Canadian origin), gave life to the logo of the polo player on horseback, when he opened a sports shop in Buenos Aires, Argentina, in the 1920s. The polo t-shirt remained linked to the world of sport for a long time and in 1926, the tennis player René Lacoste (a bourgeois rebel), designed a new shirt which he wore just that year. At that time, people went to play tennis, dressed as they would when they went to a formal aperitif. It was the beginning of a real triumph. Lacoste cut the sleeves off his shirt, and embroidered a crocodile (his lucky talisman). Lacoste had seen a crocodile in Boston in 1927, where he was with the team to play the Davis Cup semi-final against Australia. The encounter was not exactly dangerous: the crocodile was in fact found in a leather shop, translated on a bag, which Lacoste immediately imagined to be perfect for holding his rackets. The captain of the team, Pierre Gilou, teasing him, promised him that, if he won the two singles matches he had to play, he would give him the bag.

About twenty years later, another tennis player, this time across the English Channel, began to follow a similar path. But the story was completely different. Fred Perry was in fact the son of a worker in a factory that produced cotton, and who became a member of Parliament for the Labor Party. It was he who pushed his son to play tennis: a form of reaction to what he had not been able to practice as a young man. In 1952, Fred Perry wore his first polo shirt at Wimbledon.It was then Ralph Lauren, in 1972, who definitively consecrated the combination of the name with that item of clothing thanks to his new fashion line, called “Polo”, which saw the real spearhead in the Polo t-shirt of the whole collection.

Today this item of clothing is a true symbol of “easy” and informal elegance. In an increasingly dynamic world, where people try to dress without “constraints”, the polo t-shirt has now conquered the lights of many stages. From the most classic sportswear, to “leisure”, from fashion to ……. workwear.

Today the polo t-shirt is still living on the wings of its ancient success, and continues to evolve along a path made of constant research and development.

BTECH has not remained immune to the charm of this item of clothing rich in history, and today offers its own “style” full of high-level technicality, comfort and performance.